Tour gift vouchers
Four amazing books, beautifully illustrated, the perfect gifts for those who love Manchester, are new to the city, want to learn about it in-depth while being entertained or just would like an attractive souvenir.

Manchester: The Complete Guide: £14.99 New edition
This is how Waterstones Booksellers have described this book: 'This is the most complete and concise guide to Manchester so far. It's a must for visitors to the city and even if you're a resident this will open up a whole new way of looking at your city.' This witty and revealing book covers the main sights and sites, where to eat, drink, sleep, dance, watch sport and shop. There are six walking tours, three covering the city centre plus those looking at the Northern Quarter & Ancoats, the Quays and the musical history, biographies of thirty-sex people associated with the city, the story of Manchester in twenty-one episodes and much else.

Lost & Imagined Manchester: £16.99
The book tells the story of more than fifty lost and imagined buildings and projects. It includes some of the grandest buildings and plans ever dreamt up in the UK but also more modest projects that go to the heart of city life. Expect cathedrals, castles, palaces, pubs, race courses, skyscrapers, stadiums and even the apocalypse. The ‘lost’ section has parallels in other books about Manchester but is still full of surprises, with buildings and locations such as the Assize Courts, the Manchester Arms, Kersal Moor Races, the Clarion Cafe, Hulme Hall, the lost palaces of Manchester, the Old Bridge and the Seven Stars pub.
​
The ‘imagined’ section has never been attempted before in Manchester. The research led to many buildings and projects that have never appeared in any consumer Manchester books and websites. These include the grand plans for the Whitworth Art Gallery in the 1890s, the Manchester Underground Railway of 1902, the Cathedral-that-never-was in Piccadilly Gardens from the 1870s, a huge Art Gallery planned for Piccadilly in the 1920s, the rejected proposals for Manchester Town Hall in the 1860s, the remarkable Memorial Tower and others.

Illusion & Change Manchester: £16.99
This is the follow-up to Lost & Imagined Manchester but is intended to be read as a completely separate book. There are more than fifty buildings and schemes. Some made international news such as the rebuild after the IRA bomb in 1996. Others were sensations such as when Picasso’s Guernica appeared in a Manchester garage in 1939.

There are halls, sculptures, commercial buildings, churches, shops, underground canals, bridges, theatres, views, valleys, cliffs and the story of the evolving Manchester skyline. Salford is not forgotten and two of wonderful images in the book from Salford Museum and Art Gallery are included. John Raphael Isaac’s ‘View of Manchester and Salford’ peers down on the city from a hot air balloon in 1859, while Arthur Perigal’s fabulous ‘A Fancy Dress Ball’ from 1828 captures the region’s elite in party mood.

In both Lost & Imagined Manchester and Illusion & Change Manchester there are more than two hundred pictures, maps and images, many of which have never been seen in books, exhibitions or online before.

Afflecks - 40th Anniversary book
This is a beautiful and vivid celebration of a Mancunian treasure featuring interviews with people who have shopped there and traded there over the last four decades. There are fabulous stories and wonderful images taken by Paul Wolfgang Webster.

​If you've ever visited Afflecks, even found it an essential aid to life in the city as so many have, then this book will make a wonderful souvenir and gift-book.

The drop down menu below features all four books and postage. 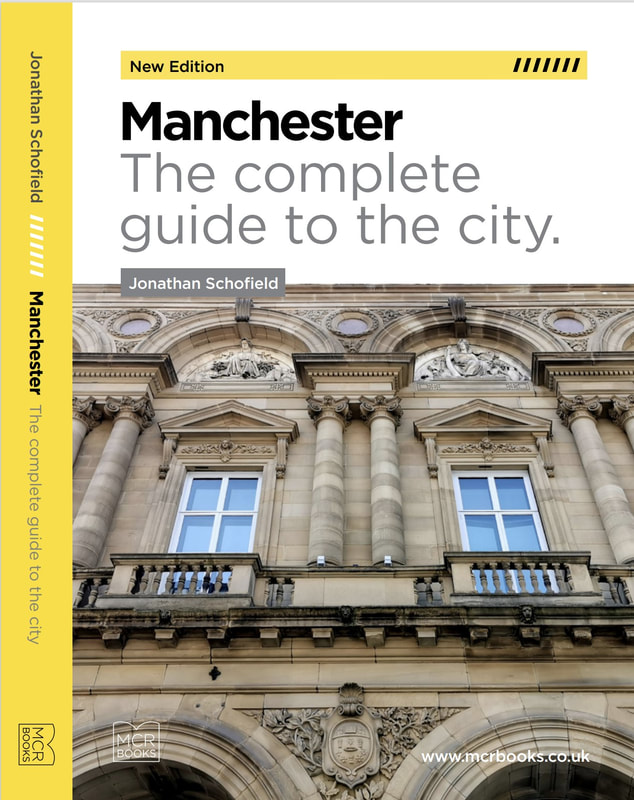 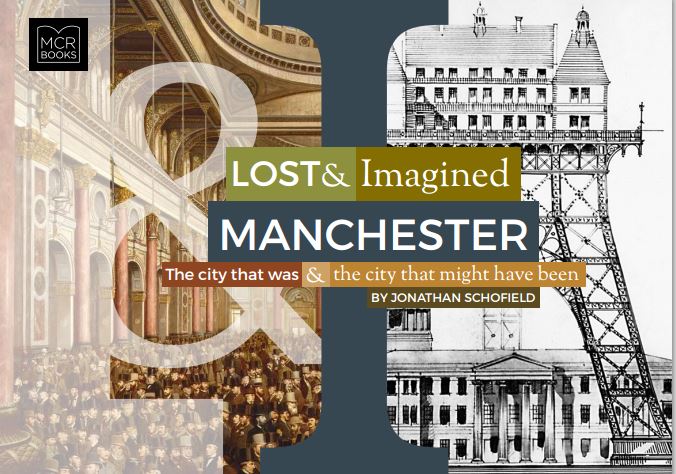 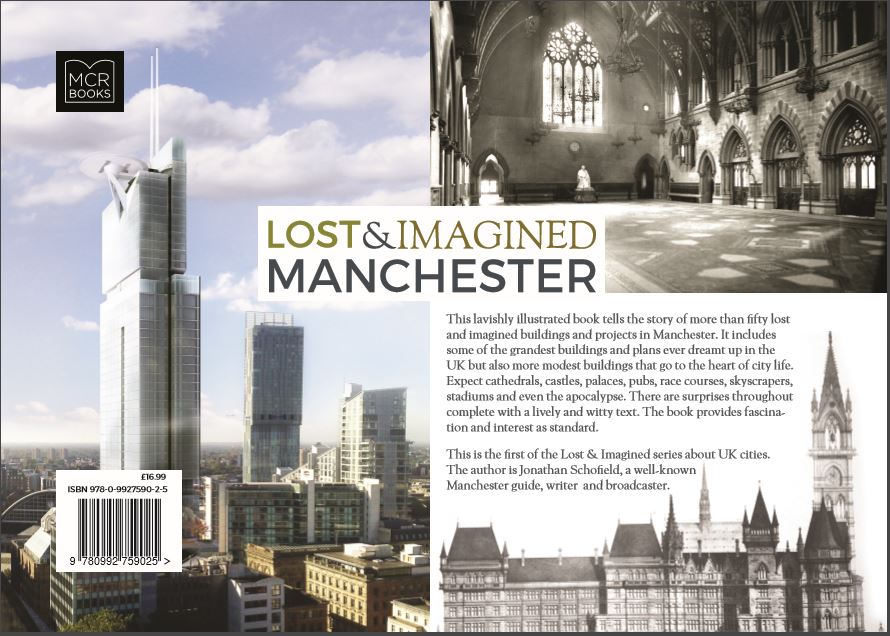 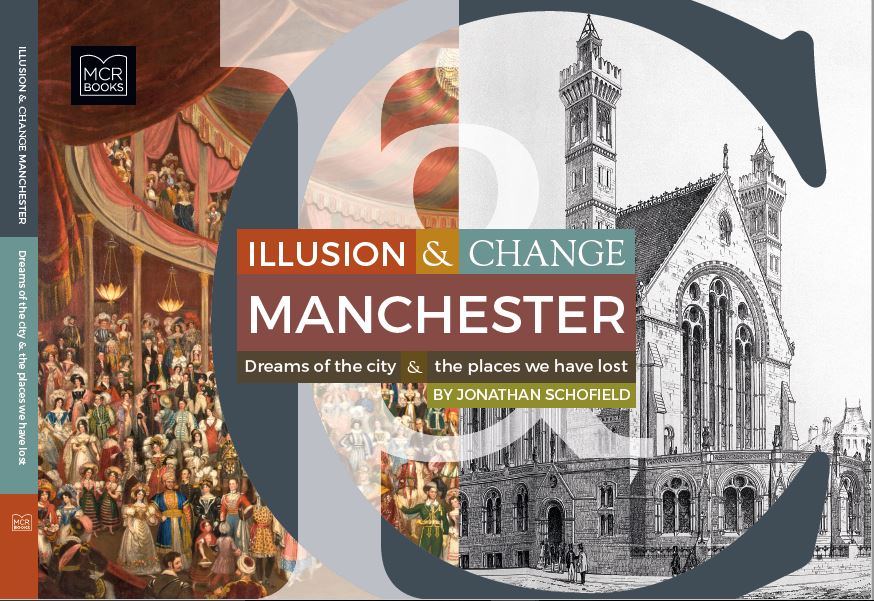 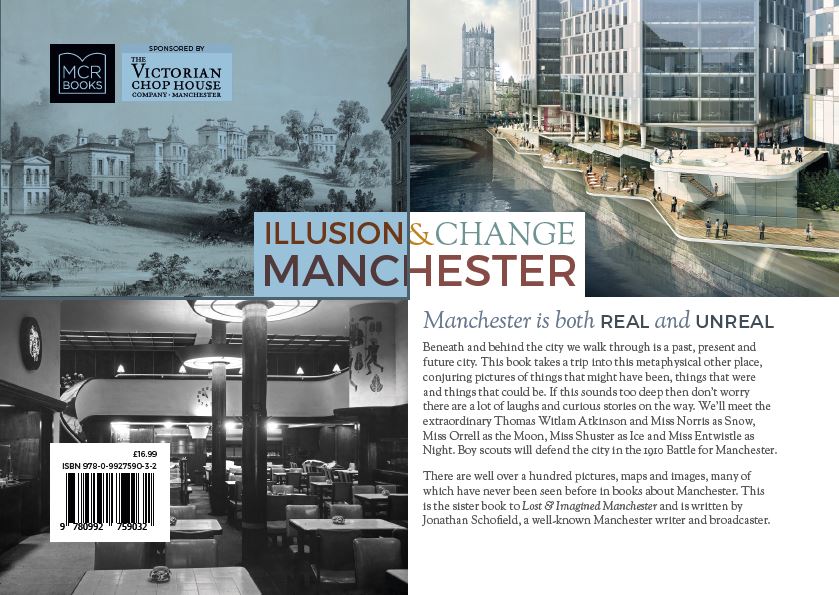 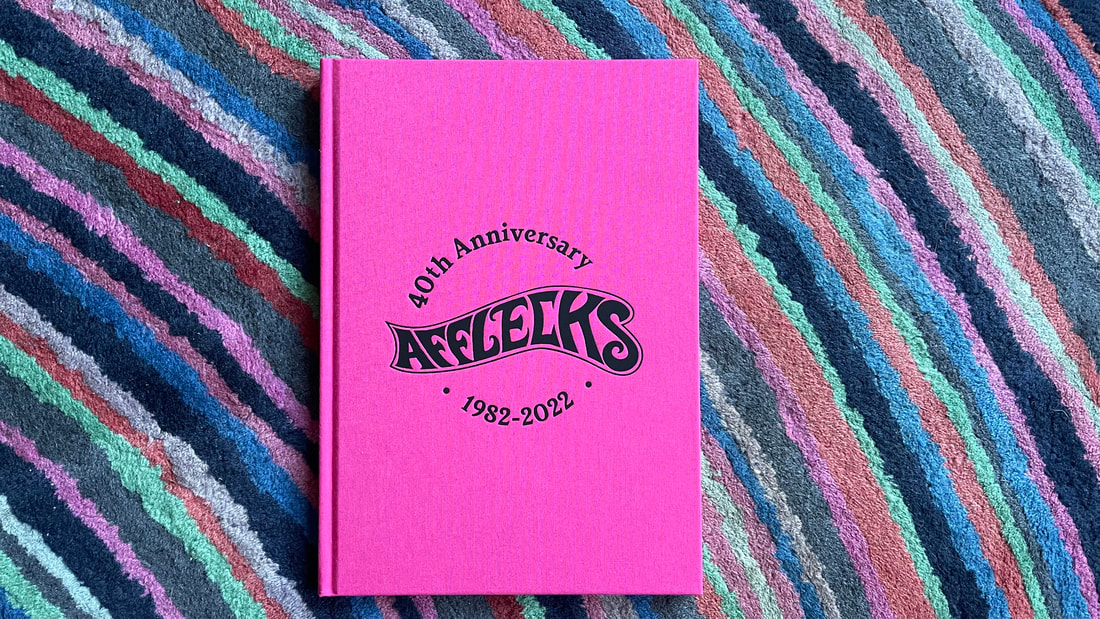 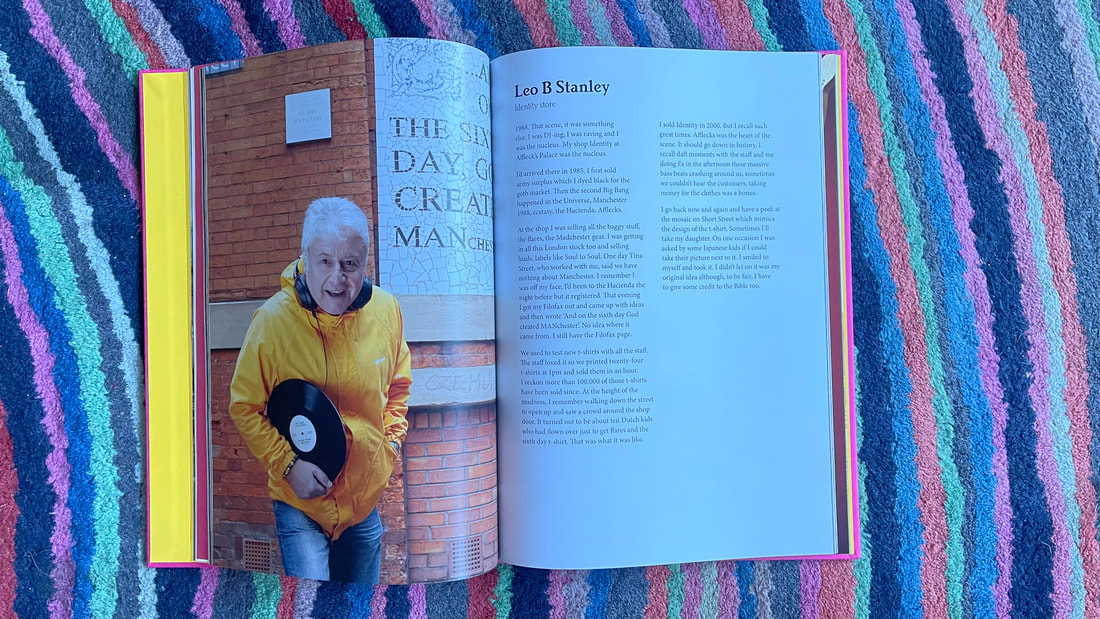 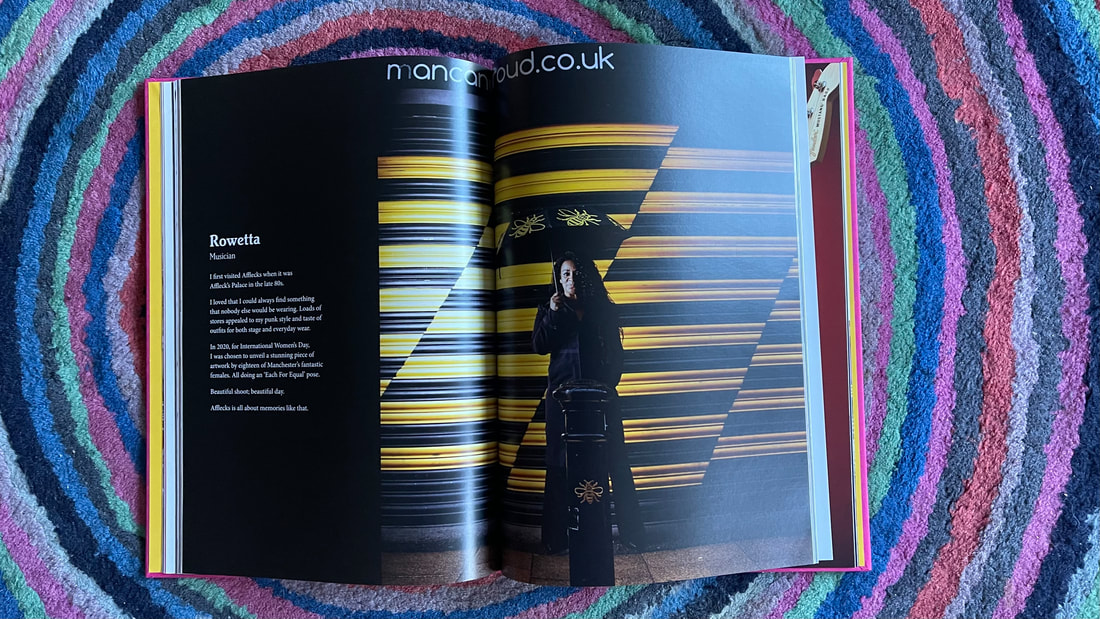