The Pankhurst family, Lydia Becker, Annie Kenney and many, many more heroines of the female suffrage movement in Manchester are commemorated in this stroll around interiors, buildings and landmarks where women fought for representation. There are stories of reasoned argument, attacks on paintings, arrests and the raising of the Votes for Women banner on 13 October, 1905. 2018 is the centenary of women gaining the vote.

Emmeline Pankhurst is the central figure on this tour.

Her mother and father were both radical in their beliefs, although this hadn’t prevented the father surveying his sleeping daughter one night and muttering sadly, “What a pity she wasn’t born a lad.” Still, the unconventional Emmeline inherited her parents' radicalism and, after a failed love affair in Paris, married the much older Manchester lawyer, Richard Pankhurst, a committed socialist. Richard died suddenly in 1898.

Emmeline, a member of the Independent Labour Party, carried on, now a single parent, becoming the Registrar of Births and Deaths at Rusholme to support herself and four children. In 1903, frustrated by the lack of constitutional progress made by the existing female suffrage movement, which had been led by another remarkable Mancunian, Lydia Becker, she set up the Women’s Social and Political Union (WSPU) in her home on Nelson Street. After raising the banner of ‘Votes for Women’ in the Free Trade Hall the movement became militant. as two members of the Union, Annie Kenney and Emmeline's daughter, Christabel (pictured below), were arrested.

Delayed by the outbreak of the First World War, women over 30 got the vote in 1918. Women, over 21, gained the franchise in 1928 – giving them voting equality with men finally.

It's only fitting, as stated above, that Emmeline Pankhurst has gained a statue in Manchester by Hazel Reeves. This shows Emmeline public speaking using a chair as a rostrum.

However, this tour also looks at some exceptional and eccentric women that have featured prominently in the Manchester story from Ann Lee 'the bride of Christ', through Ann Band, Elizabeth Raffald, Mary Fildes, Elizabeth Gaskell, Shena Simon and many more.

​Tickets £15. Please pay on Paypal below or Eventbrite. If you wish to pay by bank transfer please contact me on event@jonathanschofieldtours.com

Duration: most tours last between ninety minutes and two hours
Fully accessible
Totally fascinating
​
The Paypal receipt is your ticket. If you ordered from Eventbrite you will be sent an electronic ticket. Please check the email, from which you ordered your tickets, 24 hours before each tour, in case circumstances have arisen which affect the tour, especially if the tour includes access to a space not owned by Jonathan Schofield Tours. If there is no change to the plans, you will not be sent an email. And as usual, if you don't have an informative and entertaining tour please ask for a refund. 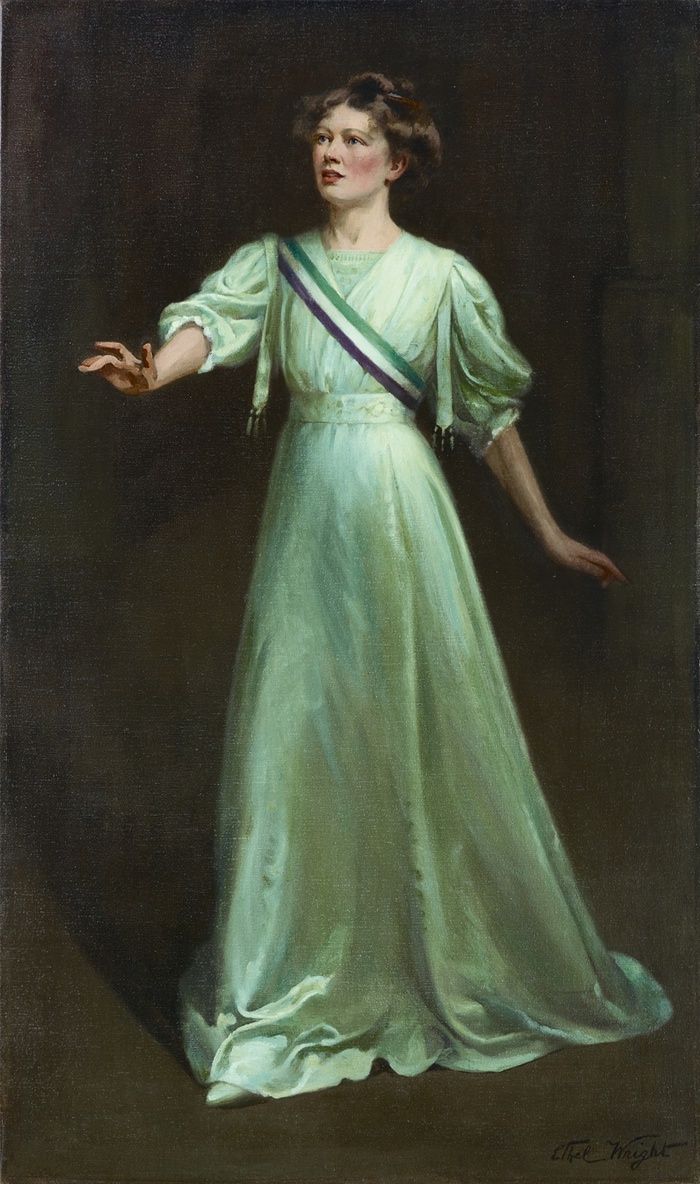 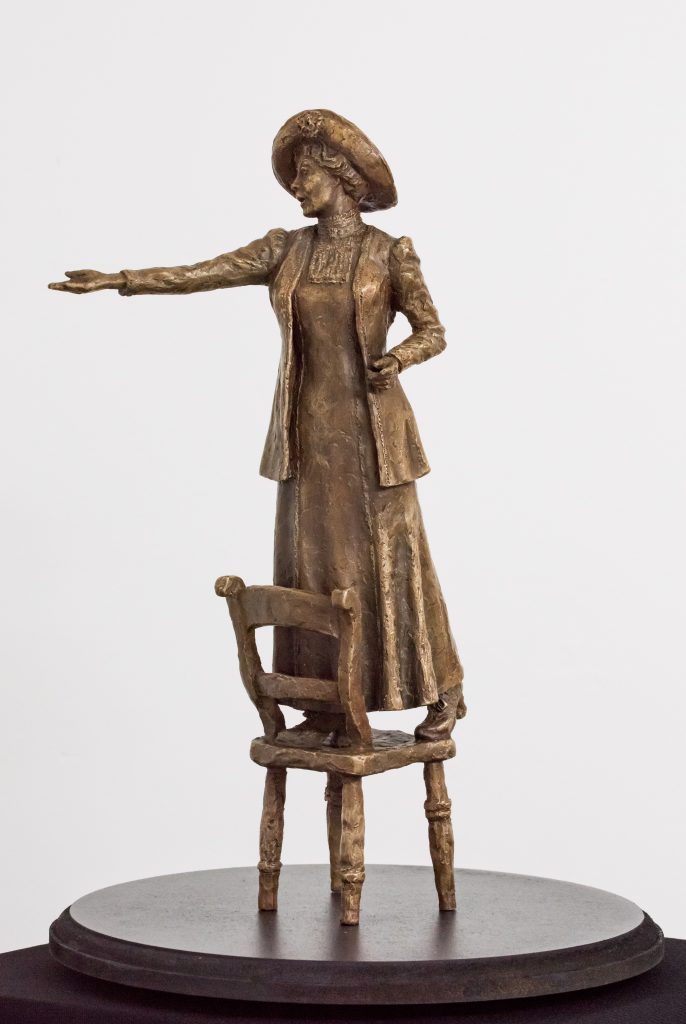