A TOUR revealing how Manchester was re-imagined after World War II.

This is all about optimism and reality at a fascinating time for design. Broken as a superpower Britain found it hard to face its past. A dirty, bombed, Manchester, being the first urban centre of the Industrial Revolution, didn't like what it saw when it glanced in the mirror. It seemed better to wipe all the old stuff away. Make a fresh start.

So the city came up with the superb in scale and ambition 1945 Manchester Plan. The vision in this huge document is thrilling but thankfully it was never realised. If carried through the city would have been left with a Stalinist city centre like Nova Huta close to Cracow. The reality, apart from one or two ideas, would have been horrific. Instead of the glorious mess of Manchester architecture we would have been left with a regimented and uniform street scene. The Plan even carried an illustration (see below) that did away with famous Manchester Town Hall. It was out-of-date see. Old-fashioned.

Yet there are tell tale signs of how the plan would have been realised and there are buildings which hint at how the city might have looked if it all had been carried through.

But it's not just the Manchester Plan we look at but also the some of the mighty buildings we have remaining from the controversial post-war love of concrete, glass and steel with the CIS Tower, the Piccadilly Plaza complex, Manchester's little Brasilia plus precursors such as the glorious Daily Express building.

The tour will include site visits inside and outside buildings. It will look at buildings and huge and often overlooked artworks (such as William Mitchell's wonders, illustrated below) and describe the personalities involved with the Manchester Plan. This is an informed tour but it is huge fun too, great for academics, modernists and those just interested in Manchester architecture alike.
​
For the walking tour meet outside New Century House, Corporation Street/Miller Street junction, M60 0AL, ten minutes before the start time of 2pm. The ticket price is £15 and can be bought through Paypal below. If you prefer to make a bank transfer then please email me on event@jonathanschofieldtours.com 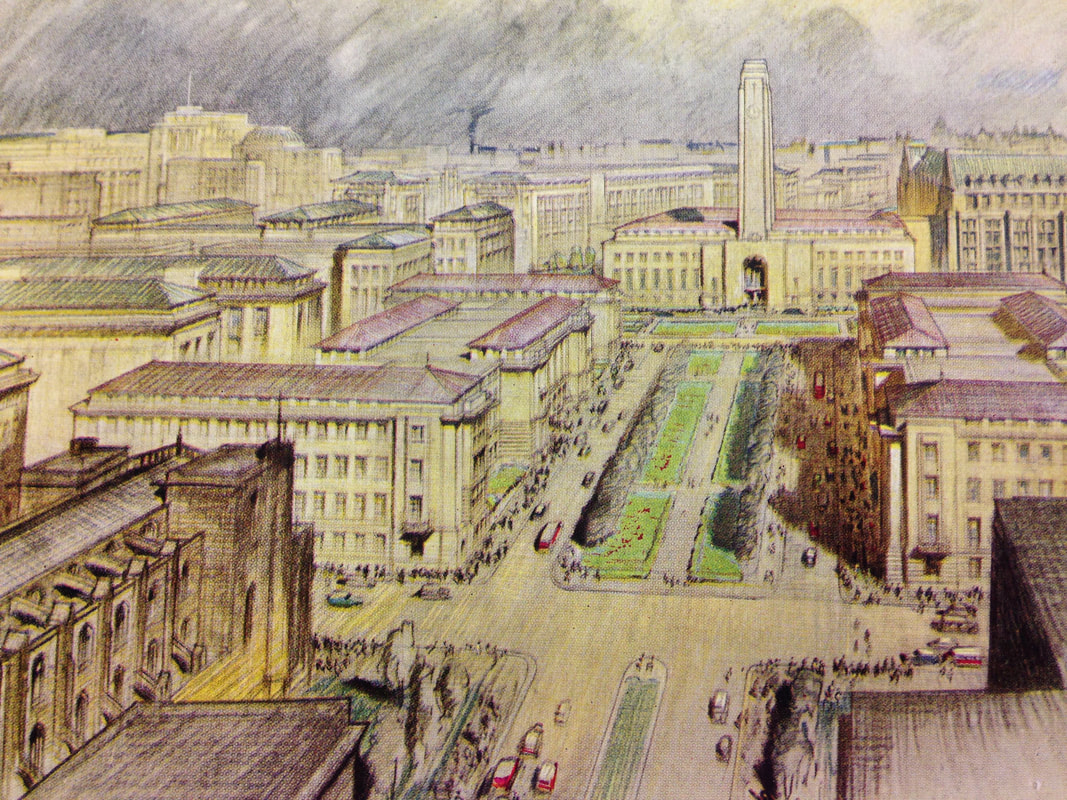 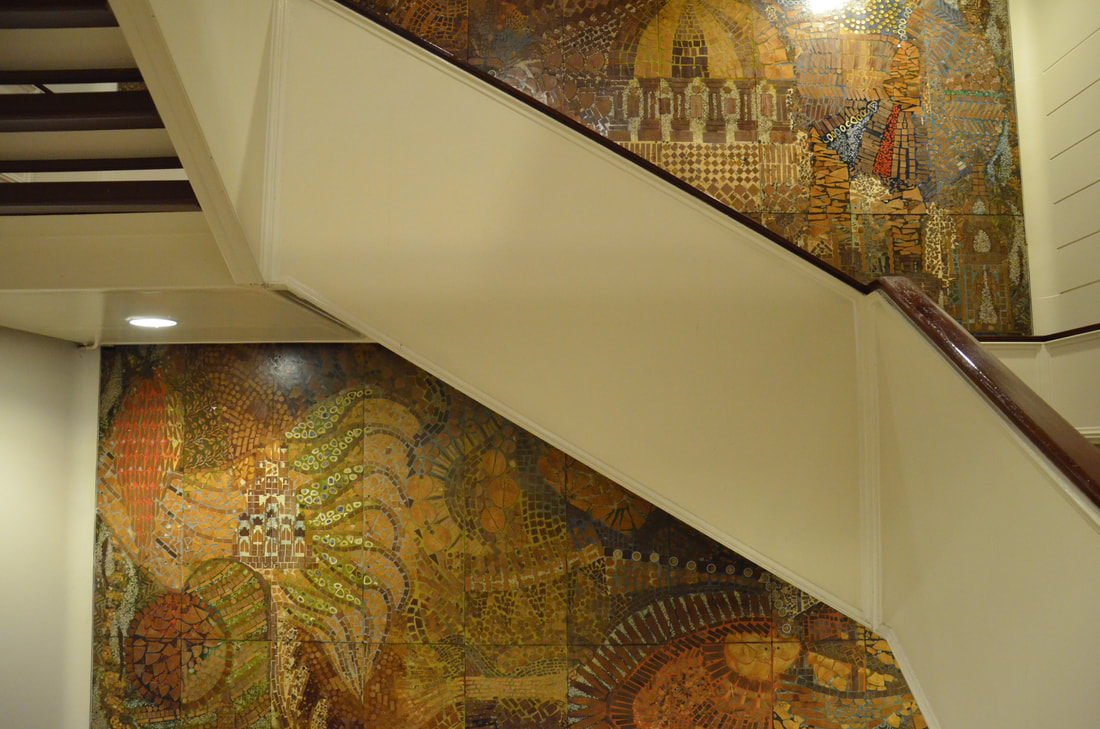